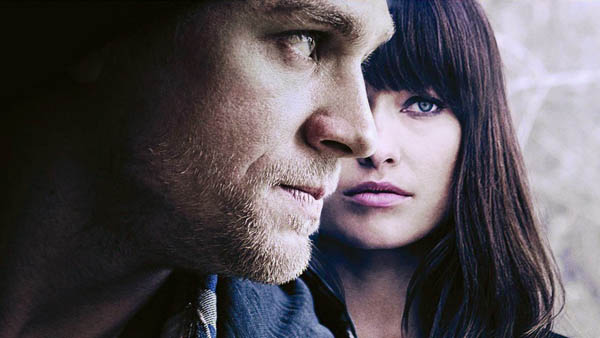 A couple (Eric Bana and Olivia Wilde) who’ve just robbed a casino have to flee into the wintery Michigan woods when their plan suddenly goes south. The local police are on the case, with the sheriff’s daughter (Kate Mara) trying to prove herself to her asshole dad (Treat Williams). Meanwhile, a boxer just out of jail (Charlie Hunnam) is heading back home to visit his parents (Sissy Spacek and Kris Kristofferson) with a truckload of his own baggage.

With these simple, interconnecting stories, Austrian director Stefan Ruzowitzky (best known for 2007 WWI drama The Counterfeiters) and first-time screenwriter Zach Dean set up a thriller full of suspense and tension, with a solid storyline and great characters. There are certainly a few elements that could have been pulled off with more finesse — a fake seduction turned real romance between Wilde and Hunnam feels a bit rushed, and Mara’s relationship with her father is laid on a little thick — but overall it keeps your eyes glued to the screen, which is crucial in the genre and smoothes over some of the imperfections.

It’s no masterpiece, but it’s totally well-executed and enjoyable — and this kind of film is so easy to do badly that it’s a relief when it’s done well. Plus, there’s a snowmobile chase scene. Maybe my Canadian side is showing, but I think it deserves extra points just for that. 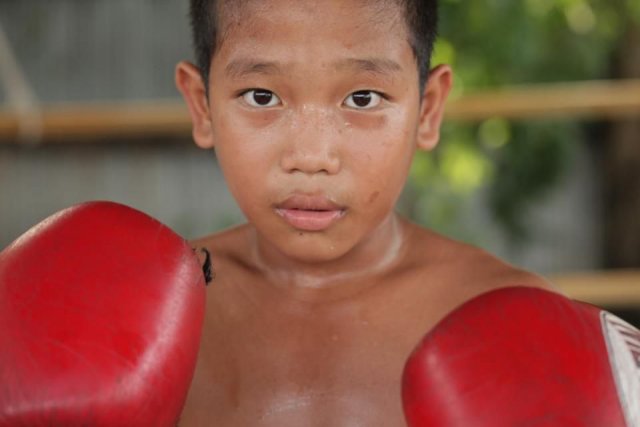 Hélène Choquette’s doc, which got a special mention at this year’s RIDM, takes place in Mae Shot, a Thai town on the border of Myanmar/Burma. She focuses her story on four kids, all Burmese illegal immigrants, who are in training at a boxing camp. Like the subjects of Yung Chang’s recent, thematically similar China Heavyweight — only much younger — the kids see boxing as a way out of their impoverished and marginalized lives.

The statistics that periodically punctuate the story are depressing as hell — 75% of Burmese migrant kids have no access to education, they compose 5-10% of the local workforce, 100 of them are sold as human chattel on a monthly basis, and on and on — and their personal stories are heartbreaking. Desperately poor, the kids subsist partly on birds and vermin, which they hunt in the forest with slingshots. The coach’s relationship with the kids, at once physically intimate and violent, occasionally raises eyebrows. And with all due respect to cultural differences, watching kids of no more than 12 at the outset punch (sometimes without gloves) and kick the hell out of each other for public entertainment is a bit disturbing.

Still, Choquette’s sympathetic look at these kids’ stories is poignant, and her camera captures the beauty and joy in their lives as well as the dark side. It’s worth seeing; just don’t expect a feel-good Rocky fairy tale. ■