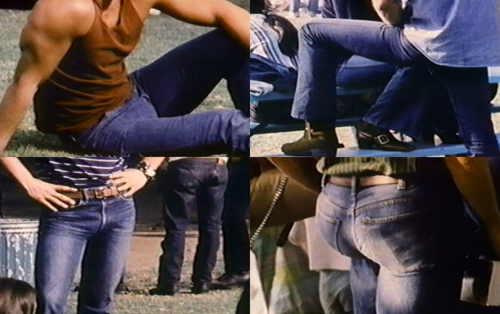 Think country music went to shit after 1965? The folks down at the Wheel Club sure do, and that’s why they’ve been getting together weekly for over 40 years. Listen to some old-time country, line dance with some senior citizens and have a pint and some Cheesies at Hillbilly Night. Wheel Club (3373 Cavendish), 8 p.m., free

To conclude its long-running Skate or Die film series, the PHI Centre will host the Montreal premiere of Pretty Sweet, the new Girl and Chocolate Skateboards video. Want to see what some of the best skaters on Earth, a few of whom will be on hand, were doing while you sulked over your diminishing abilities at your local curb? Well, this flick, five years in the making, is it. 407 St-Pierre, doors at 7 p.m., video at 8 p.m., free (tickets available at Empire locations)