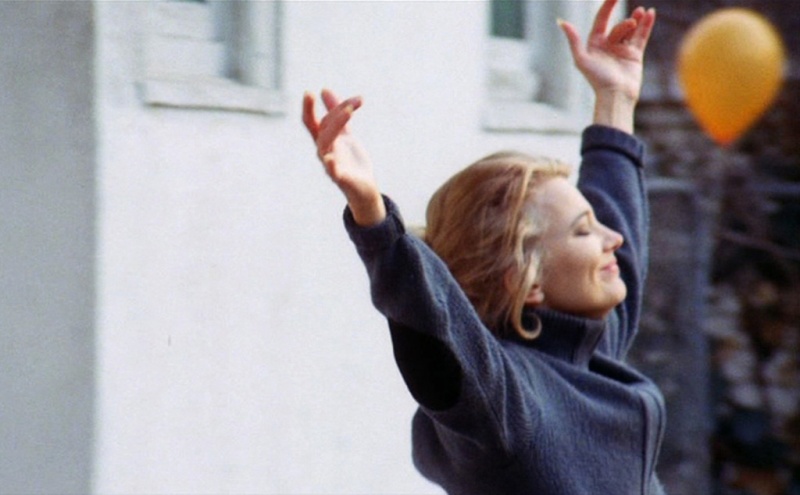 Framework is a year-long DIY film school; 52 essential films to expand your consciousness.

A Woman Under the Influence (1974) is arguably the most powerful film of John Cassavetes’ career. Calling it a masterpiece, though, is unsuitable. In fact, Cassavetes himself might take issue with that exaltation. A masterwork usually subscribes to perfection, concise arrangement and precision in execution, yet A Woman Under the Influence is not bound by any of those parameters.

Newcomers to Cassavetes’ work may mistake his freeform style for unpolished. Actually, his films are ruthlessly rehearsed and thought-out, yet fueled by a disconnected dialogue that is often confused with improvisation. Commanding emotion in lieu of sense, chaos over order and flexibility above expectation, the script leaves no room for traditional climactic moments. This isn’t to say that due to the absence of climax A Woman Under the Influence could not be called a melodrama. It is fully dramatic in its appeal to the intangible complexities associated with mental instability.

What Cassavetes offers is melodrama without artifice — real people with real problems. He shines an uncomfortable light on a character’s incapabilities. This is where the allure of a Cassavetes film lies: in your ability to forgo the assumption that the what, when, where and why of the film will be answered. He is concerned only with the who — the character and the performance. In the case of A Woman Under the Influence, the who is Mabel Longhetti.

Gena Rowlands, Cassavetes’ wife and female centre of his habitual set of players, is merciless in her portrayal of Mabel, a housewife and mother who is caught between crazy and capable. Mabel drinks, but she is not an alcoholic. She is erratic, but not bi-polar. She is simply unwell, and on the unbalanced path towards a nervous breakdown. Further complicating her situation is her beastlike husband Nick Longhetti (Peter Falk) who has a heart of gold but displays an exhaustive cluelessness when it comes to her best interests. Emotionally inarticulate, his affections are discharged with assaulting fury in place of a supportive soft hand. Mabel is no more a madwoman than a victim of being married to a person who brings out the worst in her.

A seminal work in American independent film, A Woman Under the Influence, like many of Cassavetes’ other films, is fiercely protected by his estate. Currently the sole distribution of the film is through the Criterion Collection box set John Cassavetes: Five Films, which is available to rent at Boîte Noire and Le Septième in the east, Avenue Video in the west. In the future it may be included as part of the online programming at MUBI.com; alternatively, you can jump at the chance to see it when screened in repertory theatres.  ■