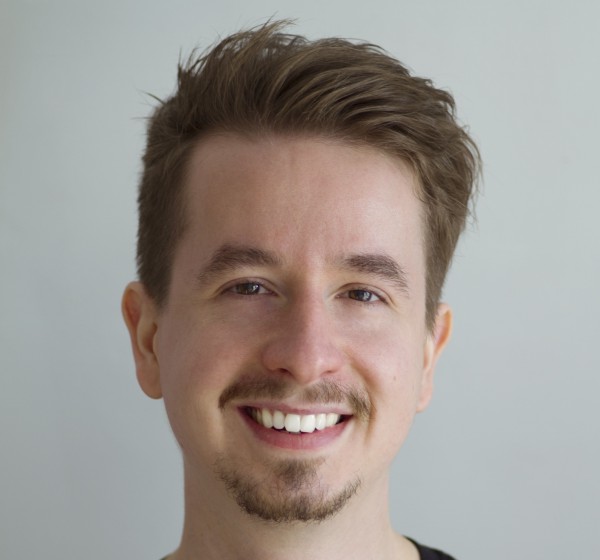 Gordon’s stories, as he describes them, all “range around the idea of celebrity,” looking at “public figures and how they interact with fiction.” While some of the pieces are fictionalized accounts of actual famous people — Matthew McConaughey and a die-hard Miley Cyrus fan are protagonists — others meditate on fame through what Gordon calls “this mix of pop culture and a kind of distance from people and things. The characters, for the most part, are pretty lonely, isolated people. Lots of dread.”

The bonds between fiction and fame need no explaining, given our cultural hunger for largely bullshit coverage of even the most banal and ephemeral celebrities and their faked or real scandals. Gordon describes this focus in his own writing as “an attempt to strike a sort of realist writing style.”

“My world is kind of inundated with a bombardment of advertising and a kind of pastiche of high and low culture,” he says. “And I find, in a lot of Canadian literature especially, that there’s a certain realism that the authors are trying for that just doesn’t speak to me, with that kind of environment around me. So I guess in a lot of ways it’s just my attempt to be more real.”

“The big prizes are inundated with books about people making it in a cabin out in the woods, with snow falling and colonialism and wilderness and loss and all those things we know about in Can Lit,” he tells me. “But there’s all these other voices, and other ways to depict where we are and who we are right now. And Cosmo’s my attempt to give people some of that.” ■