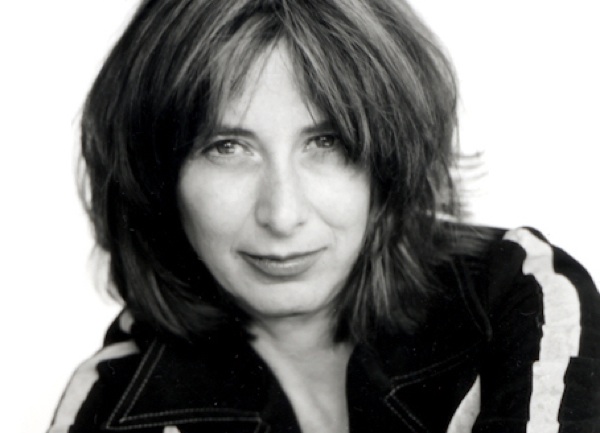 Set in 2005, Chris Kraus’s Summer of Hate condenses the pure hell of the second Bush administration into a searing novel which reveals that the psychological scars from the first decade of the twenty-first century are still open and raw.

The author of three previous novels and several books of art criticism, in Summer of Hate Kraus brings her sharp intellect to bear on the inequalities of American life. The novel follows the lives of two people from diametrically opposed class positions as they go about their daily lives, meet, become lovers, and deal with the consequences.

Paul Garcia is a recovering alcoholic who has just spent sixteen months incarcerated for defrauding his former employer, and who has never left his home state of New Mexico. Catt Dunlop, on the other hand, is a jet-set Cultural Studies professor based in LA. As “a child of the deconstructionist ‘80s” her “guiding beliefs [are] in chance, process, and flux.” And in America in 2005, the purest form of post-structuralist contingency is found on the real estate market, where Catt invests her money.

However, when Catt moves to New Mexico to oversee the renovation of some of her properties she is thrilled to get away from the isolating halls of academe: “For six weeks instead of sitting in front of a screen, she’d have something to do, with other people.” For Catt, even the “idea of people working together, whether on a film set or construction job site, was in some way utopian.”

Even after spending her adolescence on the low-rent Lower Manhattan art scene of the ‘80s, Catt is surprized by the penury of her workers. She had “never set out to do social work, but apparently everyone outside the art world has either lived in a van or been incarcerated.” 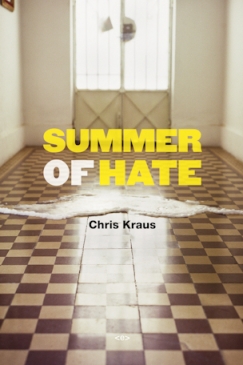 Among these men is Paul, the manager of her properties, and they hook up not long after meeting. In pairing these characters in a romantic relationship, Kraus brings two poles of American society together, showing how parallel worlds of haves and have-nots coexist in the same county and only rarely come into contact.

There are several scenes in this book where these two worlds collide with unexpected force. Rather than softening them with lyricism Kraus emphasizes the harsh juxtaposition of their material circumstances. For instance, after Paul is arrested and incarcerated without bail the narrative turns to Catt, vacationing in Mexico and feeling that “Baja is such a reprieve from her life in LA!”

Kraus’s writing is dry and precise throughout. Summer of Hate is riddled with exact details: prison names, car models, and exact sums of money. And yet these facts are not just postmodern window dressing, but have real consequences: Paul was held at Level III Las Lunas State Prison for stealing $937, and his Nissan ZX sports car is a ‘cop magnet’ that lands him back behind bars.

Kraus’s style here reminds me of Joan Didion’s essays from the ‘60s and ‘70s. But unlike Didion, Kraus is not trying to be an impartial observer. Instead, the reader feels that Kraus is implicated in these issues — not writing about them out of voyeurism or a journalistic imperative but rather out of a deep desire for change. Indeed, a percentage of the proceeds of this book will be donated to a prison reform organization.

This is an important novel. Chris Kraus’s work is a necessary corrective to the countless ‘realist’ literary novels that refuse to engage with the dirty realities of contemporary life. At one point in the book one of Catt’s friends asks her, “Isn’t it weird, how nothing coming out now even mentions what’s going on?” Catt agrees, thinking that to speak about our troubled times “was completely uncool, because where would you start?” With Summer of Hate Kraus is at last beginning the uncool process of giving the last decade the clear-eyed reckoning it deserves. ■

Jeff Miller is the author of the award-winning short story collection Ghost Pine: All Stories True (Invisible Publishing, 2010). He lives and drinks coffee in Little Italy.