On hipster musical tastes:
McMillan downloaded a Camera Obscura song suggested to him by iTunes and put it on the Joe Beef playlist. “A kid comes up to me and says, ‘I didn’t know you were THAT cool,’” he says.

He’s been told by other hipsters he has really hipster musical taste. “So I get angry and go home and make a reggae playlist. It’s like hipster kryptonite.”

What hipsters like, in his estimation, is more along the lines of 2Live Crew and Luke Skyywalker. Or Father John Misty: “He’s the man! And the next big thing in hipsters.”

On finding ground zero for hipsters:
“I went to Roberta’s in Bushwick, Brooklyn. I had a barefoot waiter, whose index and middle fingers were orange from smoking. He smelled like he chain-smoked weed,” McMillan says. He had a T-shirt on with an upside down crow on it and didn’t give a shit about serving them. McMillan regrets not bringing his camera.

“We go there, it’s the dirtiest fucking shithole, it’s a cinderblock bunker. It’s like eating in a Parc-Ex alley where there used to be a garage run by Haitians, but turned into a restaurant,” he says.

“No one has jobs. Everybody looked bored. Plants growing in garbage cans everywhere. Everybody’s got oil paint on their jeans and their hands. It was hell and paradise at the same time.”

“I ordered the sausage, egg, grilled salad — and I got none of those things. I got completely other things than that. [The waiter called the manager over]. The manager didn’t care, either. He said, ‘Those things are good too, man.’”

“I’m in the third dimension! It was awesome! There was a guy wearing a Mexican poncho [who knew who we were] — and then he reaches into his backpack and opens a king can of Bud Light! He was standing in the middle of the restaurant drinking the beer in his Mexican poncho! He was the owner. It was a Tuesday at 2:30 p.m.”

But how was the meal? “The food was delicious,” McMillan says. 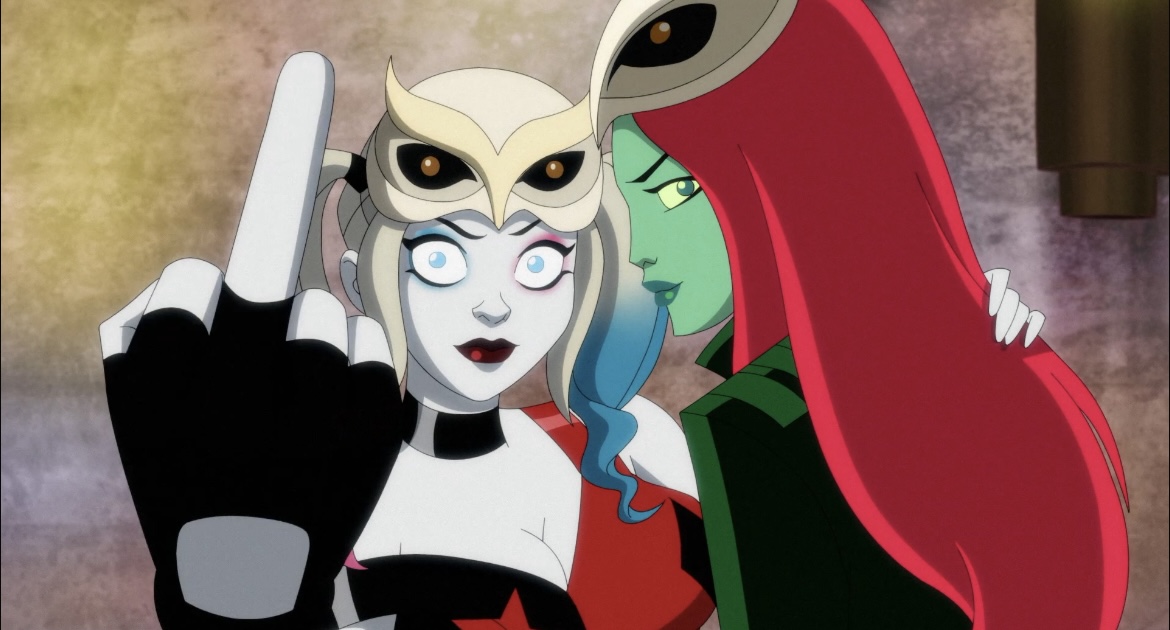