I wish I had better things to say about my Burger Week experience. For some reason, I had been craving fish & chips all weekend, so when I discovered that Comptoir 21 in Mile-End was on the list of participating joints, I was quite delighted. Though the restaurant has a number of regular burgers on the menu, the Burger Week special is a crispy fish sandwich called the Burger 21.

When it arrived at the table, all seemed well. The bun was of the crusty variety — a plus, in my books — the lettuce and tomato looked fresh, and there was, dare I say, the perfect amount of tartar sauce oozing out the sides. Then I picked it up.

The burger was sitting in what I would estimate to be at least a tablespoon of now-cold oil, suggesting that the fish had not been sufficiently drained when it was removed from the deep fryer. Still, I forged on, but I was stopped cold by the fish itself, which seemed just slightly undercooked — not cold, but still holding onto that translucency that fish has in the final moments before it reaches perfection. And worse yet, when tasted on its own, it had absolutely no flavour.

That said, the batter — when drained — was crisp and tasty, the tartar sauce sour-sweet with a light pickle taste and the other components fresh. When I asked the cook if he thought the fish was undercooked, he proffered an explanation that made little sense to me. To be fair, he did offer to make me a second burger, which I suspect could be quite tasty if properly cooked and drained, but unfortunately I had by then lost my appetite. 4/10 ■

From femme girls to bros to the gender-androgynous, people are loving this new brand. 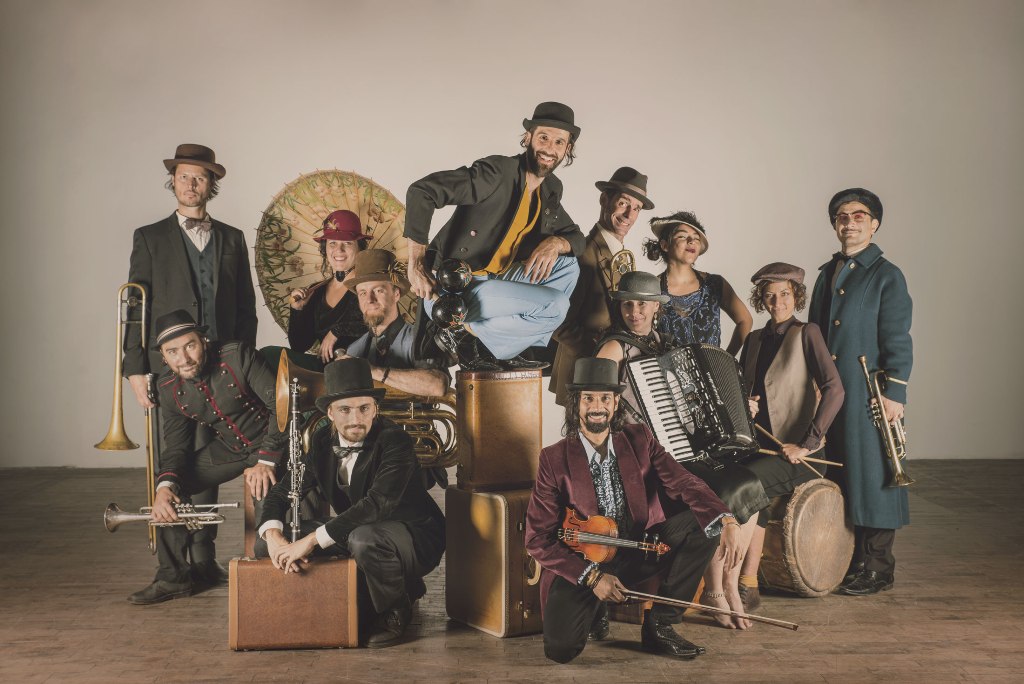 The Montreal band is mounting a very ambitious show as part of Festival Nuits d’Afrique.