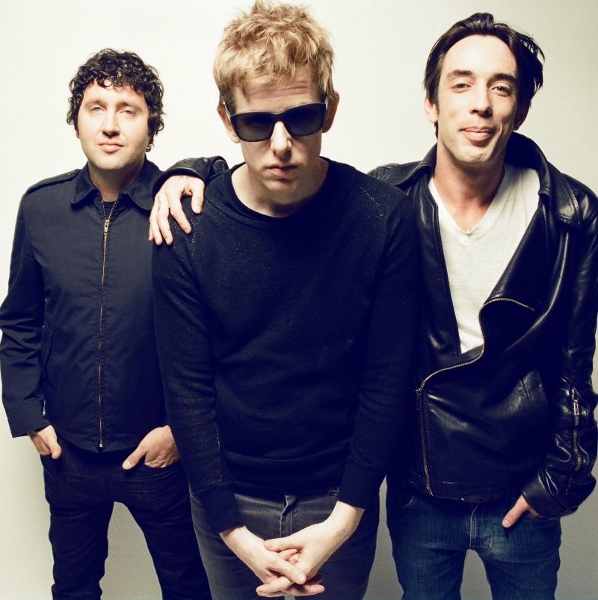 No one was too surprised when Wolf Parade parted ways. At Mount Zoomer and Expo 86 were good albums, but neither was as end-to-end exciting as Apologies to the Queen Mary was back in 2005. And when two very different side projects emerged, it was clear that the band’s primary songwriters, Spencer Krug and Dan Boeckner, needed artistic outlets far apart from one another.

It wasn’t long before those side projects, Sunset Rubdown and Handsome Furs, became primary, and overshadowed Wolf Parade completely. The Furs, Boeckner’s duo with his wife Alexei Perry, produced three albums’ worth of lean, blues-fused, beat-driven music. Their songs and their sound were largely inspired by their travels in Europe, the former Soviet Union and Asia, particularly 2011’s synth-punk-for-the-people record, Sound Kapital.

In June, that album was short-listed for the Polaris Prize, to be awarded in September. That was a month after it was announced that the band was over. The word was that Boeckner had moved to L.A., and was working on a new project with Spoon’s Britt Daniel and Sam Brown of the New Bomb Turks. That project is Divine Fits. I spoke to Boeckner on Tuesday, the day of their very first show in Austin, TX.

LC: So I’m going to have to ask you the obvious initial question here: what happened with Handsome Furs? I imagine there was a personal element there.

DB: I don’t want to talk about that, is that okay? I know people are curious, but I just can’t get into that. Sorry.

LC: Understood. So how did this band get started?

DB: Britt and I were just hanging out, sometime in 2010, and he said we should really start a band together. Then I think it was in February of 2011 that he called me and he said, “Do you have time to start a new project, like a rock band?” and I jumped at it. So we started trading demos back and forth and then I flew out to L.A.

LC: I notice that the word “supergroup” is being thrown around a lot. How do you feel about that?

DB: I don’t like it, but I think our band is super (chuckles).

LC: Is the way you guys work together a lot different from the dynamics of your previous bands?

DB: Yeah, it’s very different. It’s different from writing with Wolf Parade and it’s definitely different from writing with the Furs. The three core members — me, Sam and Britt — we’re all merciless editors of music, of stuff that we write, but nobody has an ego, nobody’s feelings get hurt, and I’ve never been in a band like that. Britt and I will bring in songs or riffs and then we’ll just go to town removing stuff from them, and that’s kind of been the songwriting process. It’s fast and it’s fun; it feels very economical and focused.

LC: Maybe that’s where the “supergroup” element comes in — you guys are super pro.

DB: (laughing again) Yeah, I guess, maybe that’s it. I think it’s that plus the personalities work really well together.

LC: It’s different when it’s friends, everyone’s 20 years old and you all have something to prove.

DB: Well, we were all friends first and a band second, but the fact that we’re not 20 years old is definitely a good thing.

LC: So did you move to L.A. for Divine Fits, or were there other reasons?

DB: There are other reasons. I started going out there to rehearse in October of 2011, and then yeah, I ended up liking it and now I live out there, for the time being.

LC: I know you’re from the West Coast originally, but from a really small town [Lake Cowichan, Vancouver Island]. Are you surprised by how much you’re enjoying L.A.?

DB: Yeah actually, I am. I had a pretty skewed vision of the city because I used to go there for one reason: to play shows. Once I started living there, I really got to understand the city a lot better and a lot of things were revealed to me. The more time I spent there, the more I liked it.

LC: Tell me something appealing about L.A. that people might not be aware of.

DB: Little Armenia. I really love that neighbourhood. There’s a really strong Armenian community in L.A., and I just love wandering around and eating at sketchy Armenian restaurants. There’s a lot of Russian influence in that neighbourhood as well, because they were part of the USSR, and I love that stuff, I’m kind of obsessed with it. And Pasadena has this amazing Chinese immigrant community, it’s really fun to hang out there too. I also like how green it is – there’s a surprising amount of green space in L.A., in the hills, places to go walk around. Wildlife too. There are coyotes — a lot of coyotes.

LC: So what do you miss most about Montreal?

DB: Um, I miss the public transit system. I never thought I would miss the STM, but I do, I really do. The metro system in Los Angeles is fucking useless. It has one line and it’s kind of for tourists.

Anywhere I stay for an extended period of time, like I stayed in Helsinki and Bucharest, I try and read as much as I can about it, historically and daily news-wise. I’ve been obsessed with this failed light-rail project to the airport in L.A. It’s almost a Chinatown-level fleecing of public funds; it’s pretty fascinating.

So I miss public transit, and I miss the fact that the bars stay open later than 1:30 a.m. I also miss the European-ness of Montreal.

LC: The first Divine Fits shows that were announced were shows in your respective hometowns, and I like that you chose Montreal. I guess that means it’s more home to you than anywhere in B.C.

DB: It is. Like a lot of people who grew up on Vancouver Island, I bounced between Victoria and Vancouver, and I do not love Victoria. It has a lot of problems — and I think it hates its young people, especially if they’re artists or musicians — but I learned how to write songs and play in front of people there. And as much as I love Vancouver, I felt like I had more formative experiences in Montreal. By the time I left for Los Angeles, I felt more at home in Montreal than I had been anywhere in the world. It’s really my home. ■

Hear Divine Fits led by Britt Daniel here, and see Dan Boecker in action at their first show this past Tuesday: 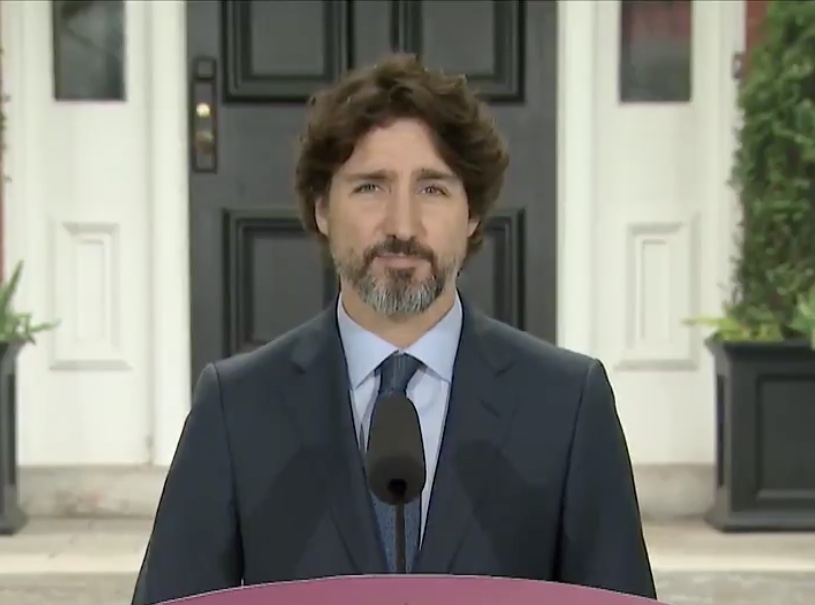 “For generations, Italian Canadians have made our country a stronger, better place.”

51,593 cases of COVID-19 have been reported across the province according to Santé Quebéc.