It’s the final week of the 26th annual Nuits d’Afrique, Montreal’s festival celebrating the wide range of music from Africa and inspired by its huge variety of sounds. Drawn from 56 countries on the continent, as well as the entire pan-African community, that’s a pile of different types of tunes.

Though Nuits d’Afrique puts on shows throughout the year, the most exciting stuff happens this week, when the festival takes over the parterre of the Quartier des Spectacles.

It’s worth spending a day wandering around the site, sampling food and music. Gumboot dance, drumming and samba workshops — held at 11 a.m. on Friday, Saturday and Sunday, respectively — are especially popular with the young folks in the crowd.

There’s a huge range of quality performances, but if you want to taste the best of the fest, here are a few concerts that are really unmissable — and they’re all free.

Ivorian-Montrealer Charly Yapo takes main stage on Thursday, July 19 at 6:40 p.m. The man cut his chops with Jean Leloup, but as his recent album Zion Experience demonstrated, Yapo’s multilingual and multicultural reggae is a force to be reckoned with. It’ll certainly complement a steamy summer evening.

On Friday, July 20 at 10 p.m., Trinidadian legend Calypso Rose will perform. She showed the world that women can sing calypso as well — if not better — than men, and at 72 years old shows no sign of slowing down. The prolific and sassy singer will be performing some of her hundreds of popular calypsos, which are sure to get the crowd moving.

Closing out the festival at 8 p.m. on Sunday, July 22 are Morocco’s Hamid Bouchnak and Ivorian reggae superstar Tiken Jah Fakoly. Whereas the powerfully voiced Bouchnak will start the crowd off with a danceable variation on raï, with, in his words, “a soupcon of gnawa, reggae and R&B,” Fakoly will keep it going with the conscious roots groove that’s made him the biggest reggae artist in the francophone world.■ 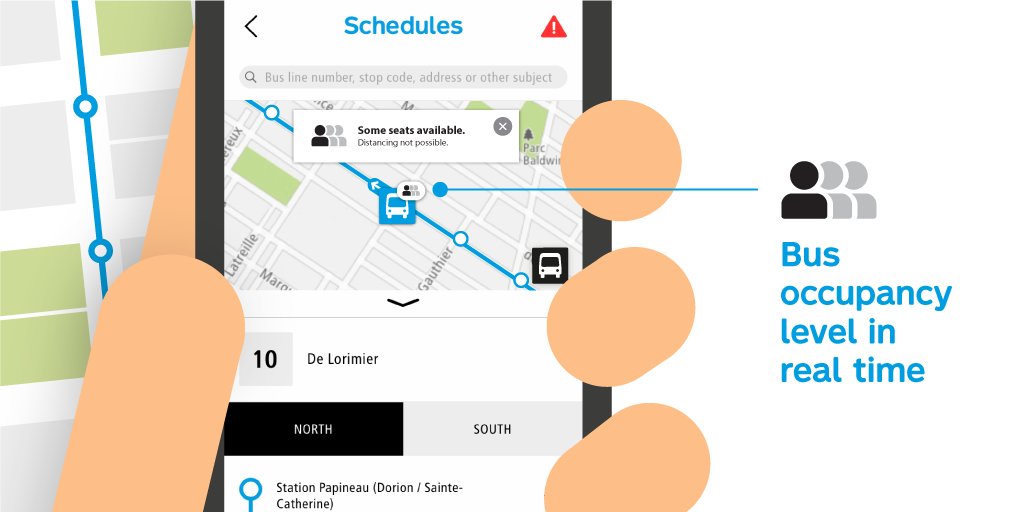